Greyhounds shut out by Skyhawks 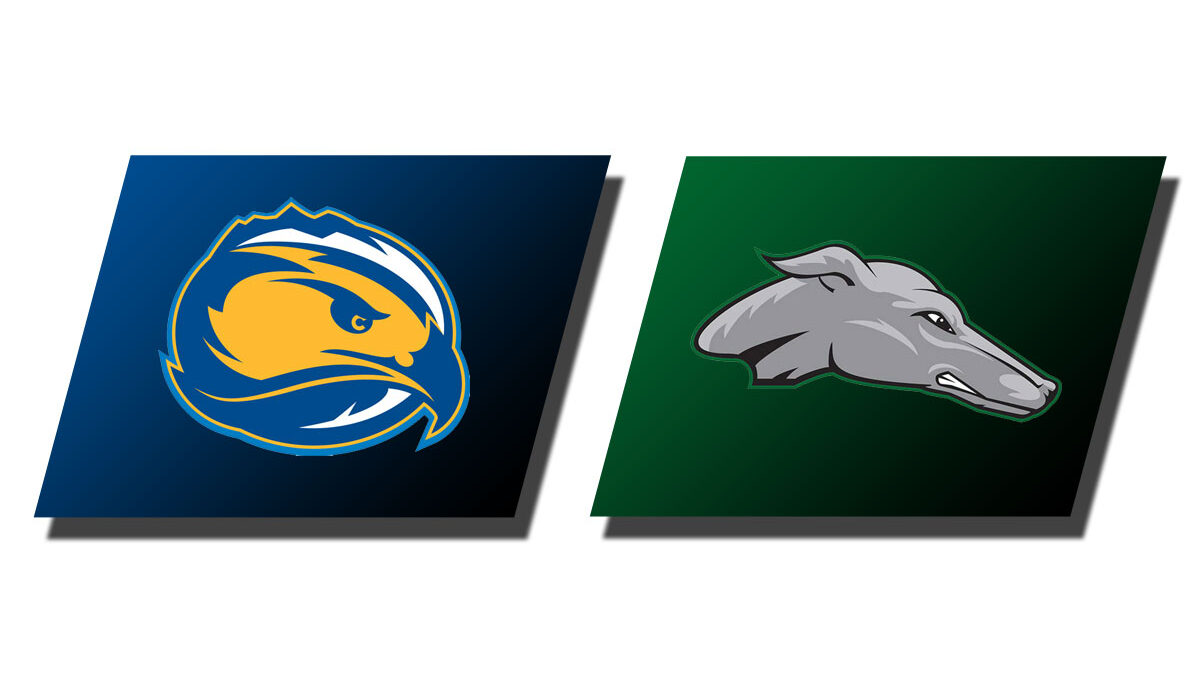 The Skyhawks held the advantage in time of possession as well as shots (9-2) in the first frame but the Greyhound defense stood tall to keep the game tied 0-0 at the half.

Just over 10 minutes into the second half, Danielle Gonzales broke the stalemate when she sailed a free kick into the top right corner of the goal.

Fort Lewis added another tally off the foot of Madyson Barela to give them a 2-0 cushion.

The Greyhounds continued to pressure offensively but the Skyhawks held on to the 2-0 shutout victory.

Whitney Dockweiler had three saves in net and drops to 2-2-0 on the season.

Fort Lewis’ Katie Dunbabin had six saves to secure the shutout in goal.

The Greyhounds are back in action on Sunday, September 19 when they travel to the Metropolitan State University of Denver for a 12 p.m. contest.